Well, I certainly missed the mark on my box office prediction for the first superhero movie of the year, The LEGO Batman Movie. 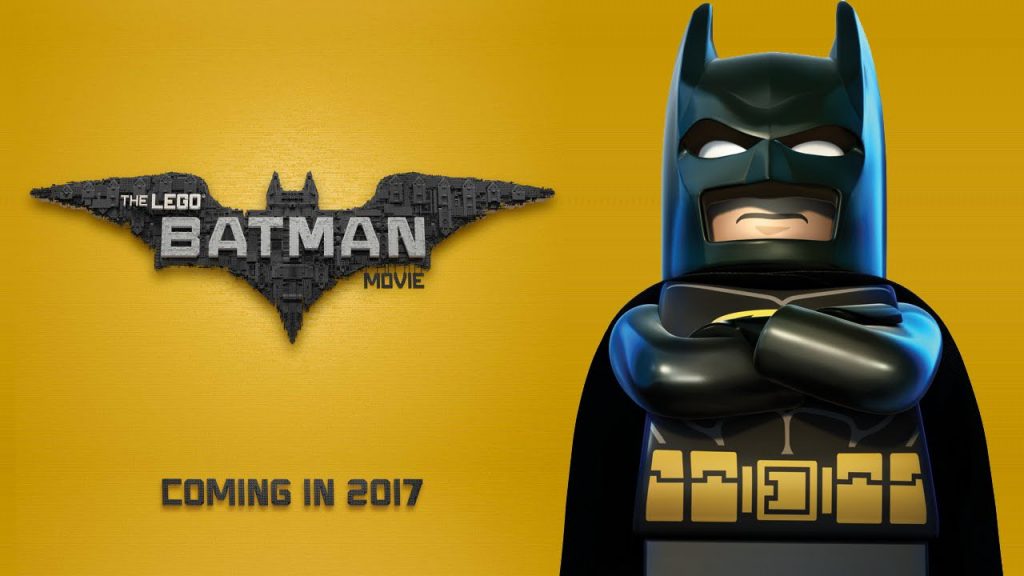 I still don't think my prediction was outlandish, but it is just not panning out like I had hoped -- even a solid critical reception didn't seem to give it the boost that you might expect (although maybe I should've known that critical ratings and superhero box office numbers aren't correlated very strongly). I had predicted that LEGO Batman should be able to pull in a massive $610 Million worldwide, and my reasoning was that this sequel should be able to build upon the $469 Million earned by The LEGO Movie, adding further earnings because of the character recognition of Batman and the Joker and also, I thought, adding possibly as much as $100 Million from China. (The original LEGO Movie did not screen in China.) I also thought LEGO Batman would swim in the family crowd all by itself for most of February and into March.

But alas, it now looks like LEGO Batman will substantially underperform its predecessor in the US, rather than matching it, and it is not resonating at all with Chinese audiences like I had hoped. It stands at about $257 Million worldwide right now, probably on its way past $300 Million but a far cry from my prediction.

Next up is Logan, which I predicted at $560 Million by the end of its run. It had a solid opening weekend, surpassing $80 Million in the US, so I think $560 Million is well within reach and, if anything, Logan may be able to go higher than that. So from where we stand a few weeks into the 2017 superhero season, it looks like I've severely overestimated the family and Chinese market for LEGO Batman and I may have slightly underestimated the appeal of Hugh Jackman and Patrick Stewart's last film as Wolverine and Professor Xavier.

The good news is that both films look to be very successful, with The LEGO Batman Movie posting only an $80 Million budget, so its box office plus substantial licensing and merchandising will still make it a big earner for Warner Brothers.
Posted by ottensam at 11:45 AM