I've been making a series of posts focused on preparing for Batman v Superman, but one thing I have not covered is Wonder Woman. She will be portrayed by Gal Gadot in the 2016 movie, but here's a post from Batman-News that will help bring you up to speed on her origin and power set. 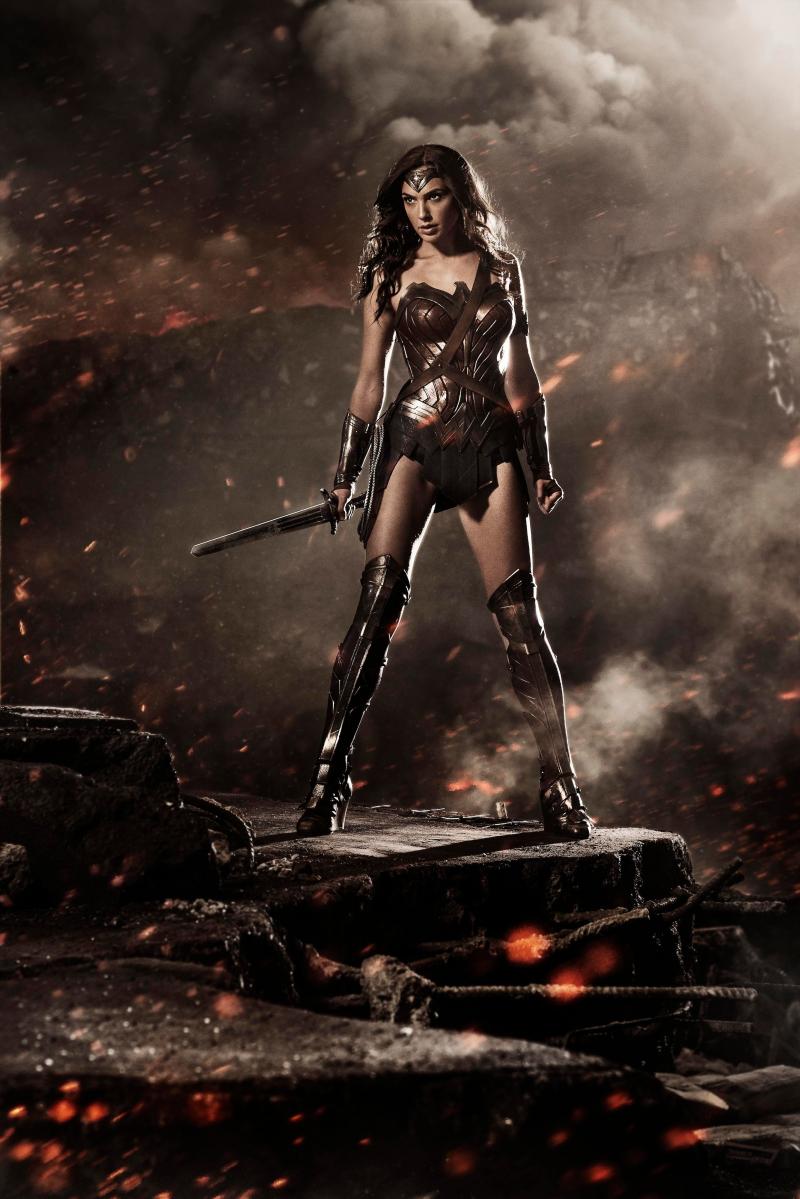 A question remaining about Batman v Superman is the size of her role. Will she be a co-lead with Superman and Batman, as implied by her appearance at the San Diego Comic Con, or will she be more of a supporting role or an extended cameo setting up her role in Justice League down the road?
Posted by ottensam at 7:49 PM